With the wind increasing to 14-18 knots and a big sea state, the first race was a great test for everyone. The right side was favoured with Artemis XIV and Girls on Film early across while New Moon II started at the pin and crossed over later. Artemis XIV rounded the top mark ahead and was never headed, while Girls on Film passed New Moon II on the second top mark.

Andrew Palfrey, middleman on Girls on Film, said,  “A really nice day I don’t think it gets much better than that. The sun wasn’t out but it was a fantastic breeze with not many shifts and the sea state was pretty nice upwind and some waves to catch downwind.”

Skipper of New Moon II, Mark Holowesko, said, “We had a good start. We thought the pin was favoured and then it evened out. Everyone wanted to go right, and that gave us a good chance to tack over and we had good speed all day, so we were able to get over and be top two or three at the top mark, so that was good.”

It is the first regatta for the new boat. “It’s the first time we have raced the new boat. We have trained in it but now we have fiddled with a few things we are starting to feel a bit more comfortable. We are getting up to good speed. We were happy upwind and downwind today. We made a few mistakes, such as getting pushed out at the second top mark, but we were right up there fighting, so all good.”

“We haven’t spent enough time racing this boat to get out all the kinks and work out all the measurements. The front and stern are sloped differently so we can’t just take the same measurements from our old boat. So it’s taken us a good week to sort it out.”

How is the boat different? “In theory there is not much changed beneath the waterline but the chines are a bit different. With the chines on a heel it extends your waterline a little bit. The back of the boat is slightly different to help you catch waves a bit easier and I think you could see we had good downwind speed.”

“We had a nice start in the middle. We wanted to get over to the right and we eventually got onto port and right did pay a little and we were where we wanted to be at the top mark, just in the game, which was nice and we chipped away from there. Speed and strategy was pretty solid from there and we got back to second in the race, so happy with that.”

“We feel like we are competitive and happy to survive the first day.”

This is only his third regatta in the 5.5. He sailed with Flavio Marrazi and Christoph Wilke in 2010, and then not again until last year’s Alpen Cup on Lake Garda, with Girls on Film. He continued with a laugh, “We were lucky enough to win both those so I think it’s madness I am here competing, cos I have a pretty good record. I should have sat on it.”

At the Class AGM on Wednesday evening the members were encouraged to hear about the first new boats being built in recent years. Two were built in 2019, including, New Moon II, and at least two more are under construction for launching in early 2020.  Many boats are changing hands and it is hoped this growth will bring some new owners into the class.

The meeting also heard about the new event strategy proposed by the Committee, including putting together a major championship plan four to five years in advance and also managing the annual calendar better so that travel between events is minimised and that non-European competitors can do the maximum events with minimal time in Europe.

There were also lively and constructive discussions on various technical issues including use of electronic devices and the age-old dialogue on separate rudders and classic boats.

Finally, the meeting voted to have the 2021 Scandinavian Gold Cup and World Championship in Hankø, Norway, a return to one of the class’s favourite venues. The world championship has been held there seven times previously, the last time in 2009. A call was also made for proposals for events from 2022 to 2025 to build an event programme for the coming years. 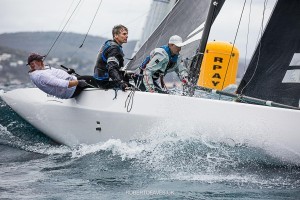 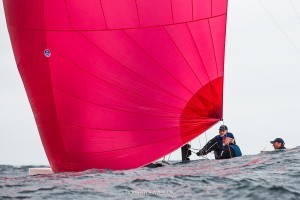 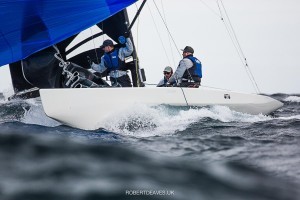 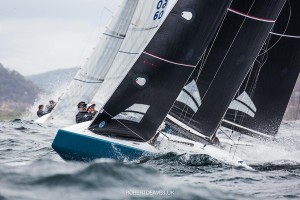 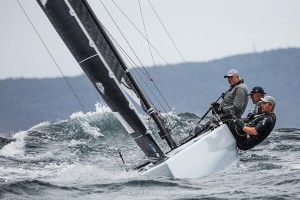 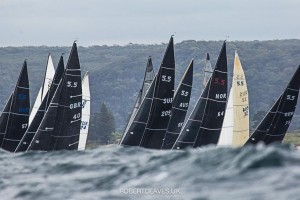 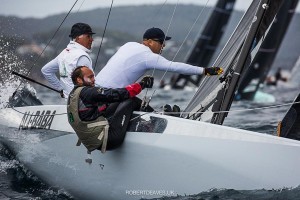