The Snipe European Championship 2018 goes back in Finland

Snipe European Championships goes back this year to the place where it was held back in 2006. The event is hosted by the oldest sporting and sailing club in Finland,Segelföreningen i Björneborg – BSF r.f., in cooperation with Snipe Class International Racing Association SCIRA.

“Finland has a great experience in organizing big sailing events, it proved it after having hosted the Senior Europeans in Hanko in 1974, in Kokkola in 1992 and in Pori in 2006” says Pietro Fantoni, Commodore of SCIRA.

At the Snipe European Championships this year, the high level of competition is guaranteed by the presence of Olympic gold medalist from 2012 Summer Olympics in the Elliott 6m class, Ángela Pumariega Menéndez (ESP), among other very strong teams like European title holder Gustavo and Rafael Del Castillo Palop (ESP).

A Spanish team has been the winner of every Euopean Championships for the past seven editions.

“Who will be the winners of the European Championship Trophy this year? Is the Snipe ‘Spanish Armada’ really invincible? - Pietro Fantoni wonders - Let’s have great serious sailing and serious fun!" Fantoni opens the Championship by quoting the global Snipe slogan. 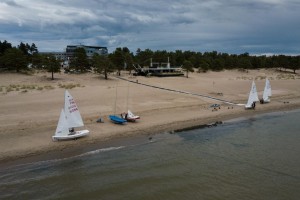 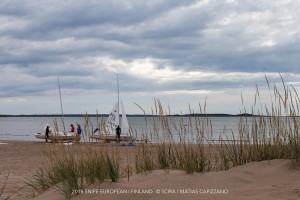 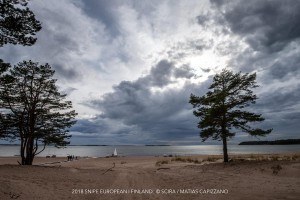