The European Championship 2018 of the two persons dinghy finished last night in Pori, on the West coast of Finland: 41 entries from 10 nations had 10 amazing races this week in ever changing conditions.

The event was hosted by the oldest sporting and sailing club in Finland, Segelföreningen i Björneborg – BSF r.f., in cooperation with Snipe Class International Racing Association SCIRA. The scenic sandy beaches of Yyteri served as a beautiful backdrop to the Snipe European Championships this year for the second time, the first one being in 2006.

“We had very versatile weathers, but despite this 10 races were finished successfully - says Principal Race Officer Ben Karlemo - SCIRA rules specify three different types of racing course. We used all of them in these changing conditions, which spiced up this regatta”.

“It’s been a tough week - say the European Champions at the end of the last race - we came here thinking we would find light wind, but we never had less than 10 knots.. Like any other Snipe Championship it wasn’t easy, but we are happy to win twice in a row, and replicate the success we first gain in Murcia in 2016”.

Sailors enjoyed sailing in the waters of Pori very much!

“Water here is less salty than what we are used to, and this makes the boat float deeper changing the way you sail the boat a little - says Alexandre Tinoco (BRA), winner of the Snipe Worlds 2011. He and his skipper Juan Cajade (ESP) finished 5th at the European Championships.

Snipe is one of the most popular two persons dinghy around the world, in Finland its history goes back to 71 years ago.

“Last time Europeans were here in 2006, it was a fantastic event, so we had high standards. And this time you have met and exceeded them!” states executive director of SCIRA Jerelyn Biehl.

“The Championship was greatly organized by the Yacht Club, its Commodore, its members and volunteers - says Pietro Fantoni, SCIRA Commodore - Thay put their hearts into it and we could feel it. I really have to thank them for their warm welcome. Coming back here after 12 years was a great honor for me.
I then would love to thank the International Jury, the Race Committee and our terrific SCIRA representative Jerelyn Biehl, without whom this event wouldn’t have been possible.
Next European Championship will be held in Split, Croatia, in 2020. Marko Marinovic received the SCIRA flag by Finnish National Secretary Reino Suonsilta at the end of the Prize Giving Ceremony.

I must congratulate to the winners Gustavo and Rafael, they really deserved it! And thank to all of the competitors who came up here in Pori to race in challenging conditions and meet new and old friends!

Looking forward to see you all back n Split in two years’ time!!” 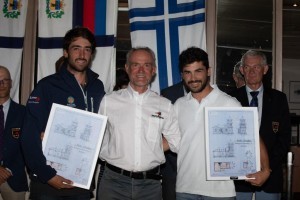 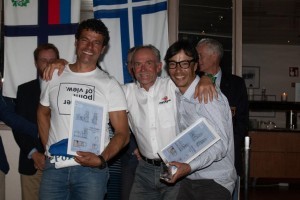 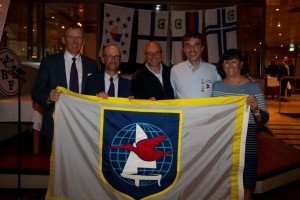 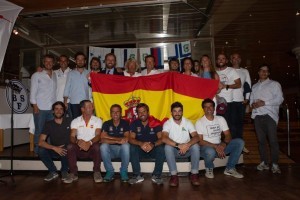 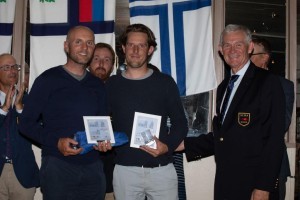 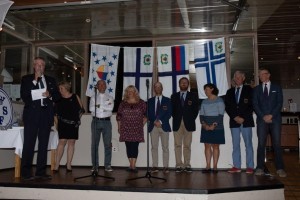 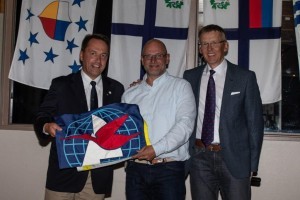 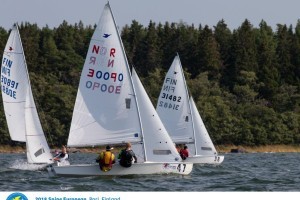 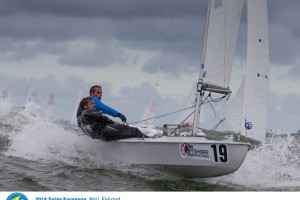 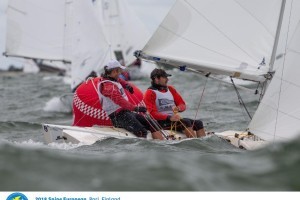 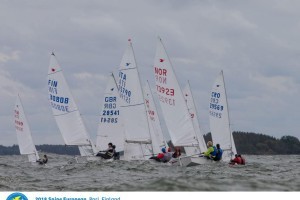 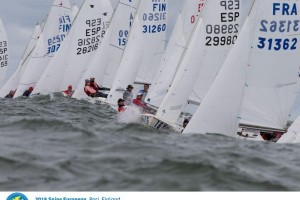 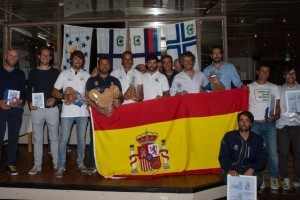 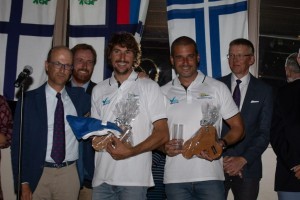 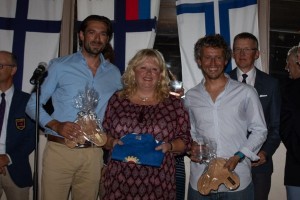 Amel 50: Boat of the year back at Cannes Yachting Festival