Trieste, May 5th 2018 - Two races were held today, the last very tough day of the Star Eastern Hemisphere Championship 2018. The winds were very shifty and the PRO had a very difficult time, but luckily a fifth race was finished and teams could discard their worst score and ensured a regular championship.

The victory of the Star Eastern Hemisphere Championship 2018 goes to the italian team Diego Negri-Sergio Lambertenghi, (7-3 today’s standings) confirming a period of great form of the twoin this first half of the season, following the success in the Bacardi Cup in Miami two months ago.

Negri-Lambertenghi (1-2-4-7-3 with a final score of 10 pts) managed to stay 5 points ahead of the very strong team Augie Diaz-Bruno Prada (USA/BRA) winners of 2016 Star World Championship in Miami, with Prada who boasts two Olympic medals in this class, a silver and a bronze in 2008 and 2012 Games. The young team Thomas Allart-Killian Weise (NED/GER) is third after only one year racing together on a Star, they had a very great week with a total of 18 points (6-7-6-2-4).

"I am very happy for the result; luckily we managed to sail the right number of races to make this championship valid. The organization and the Yacht Club Adriaco deserved it - said Diego Negri - the weather conditions this week were extremely changeable and made the championship very tactical. We followed a rather conservative strategy and in the end, with great patience, we managed to clinch the top spot!"

Negri-Lambertenghi received the congratulations from Augie Diaz-Bruno Prada, second (2-5-3-5-9 places for a score of 15pts). "They deserved the victory with a consistent series of results - said Diaz, who added - personally, I am very happy with this second place. Every time you compete in an international championship, such as the Star Eastern Hemisphere, and you manage to step on the podium, it’s a success. The weather conditions have been really difficult, but the work and effort of the Race Committee and the Yacht Club Adriaco to make the championship valid has been appreciated by all competitors". 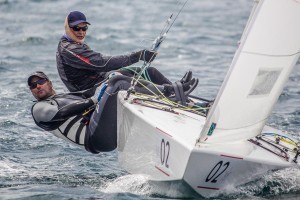 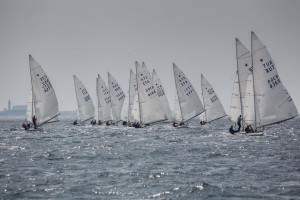 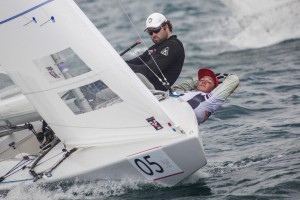 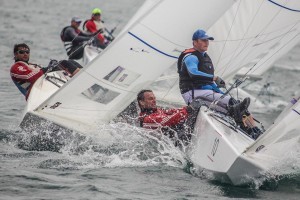 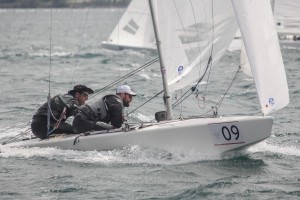 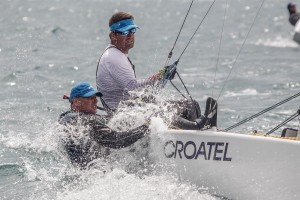