Held during the Singapore Yacht Show, the 13th edition of the Asia Boating Awards was a spectacular success for the Sunreef Yachts shipyard. At the evening gala, the remarkable Sunreef Supreme 68 Sailing was recognized as the Best Multihull Sailing Yacht.

With a 13 years’ history this annual event recognizes and rewards the best of the maritime industry both in Asia and internationally. The Sunreef Supreme 68 Sailing is a fully customizable catamaran model.

Boasting not less than 300m² of living space and a superyacht aft garage, the Sunreef Supreme 68 catamarans enjoy a spectacular international success. Premiered during the Singapore Yacht Show 2016, this yacht sparked a true revolution in multihull design.

This is the shipyard’s fourth consecutive victory at the Asia Boating Awards. Last year’s gala has seen Sunreef Yachts’ success with the 70 Sunreef Power Blue Belly recognized by the jury as Best Motor Multihull. As for 2015 the Sunreef 74 was awarded as Best Worldwide Production Sailing Yacht Above 15m. In 2014 the power catamaran 70 Sunreef Power Damrak II received the award for Best Asia-Based Charter Yacht. 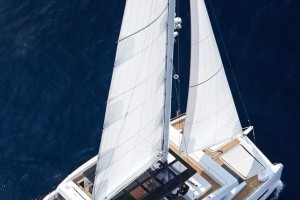 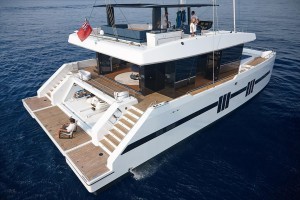 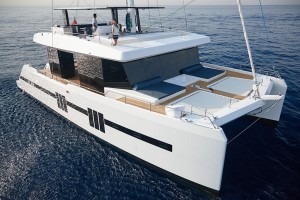 US Premiere of 80 Sunreef Power: the Fort Lauderdale Boat Show 2022

Sunreef Yachts 20th anniversary: a toast to a greener future

Sunreef Yachts in Cannes: a Celebration of success and sustainability