UIM (World Powerboating Federation and promoter of the Series), the local organizers from the city, and the management of the Championship have announced that Round 2 will be held in Stresa in the weekend 6 to 8 July.

For XCAT this is a comeback, as they raced in Stresa already in 2013 and 2014. The success of those events, with tens of thousands of Italian supporters along the shores of the lake, has convinced the mayor of Stresa Giuseppe Bottini to host again the event.

“We have been in touch for months – states the mayor – and finally the date is confirmed. Our city will host the races in the weekend 6-8 July. There will be not just the powerboating races to enliven Stresa, as we aim at organizing plenty of collateral events. It's an opportunity of visibility for Stresa and for the whole Lake Maggiore”.

The catamarans will touch the water on Friday 6 for a free practice session, while on Saturday and Sunday there will be official qualifying, Race 1 and Race 2. The circuit, in the water of the cozy city of Stresa, will pass by the iconic Borromee Islands, to add history and beauty to the thrill and excitement of the races. 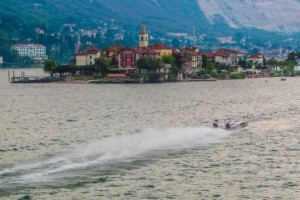 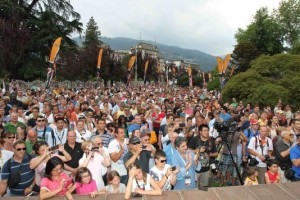 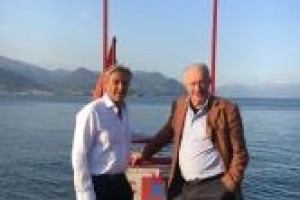 Turning the tide on plastic… on superyachts and always