For 2023, Bacardi in partnership with the Star Class is launching a focused commitment to the next generation of Star Class through the Bacardi Cup U30 Program.

The ambition of the Bacardi Cup U30 Program is to increase participation of a coveted group of sailors by giving the next generation of Star sailors the opportunity to pursue their racing dreams at the 96th Bacardi Cup, in Miami, USA. The U30 sailors will be granted complimentary entry to the regatta and receive financial assistance, which  they can use to offset the expenses of coming to the event. The program will include up to ten teams from around the world.

"Bacardi's relationship with the Star Class is very special and we hope this initiative will act as a catalyst for young talent," commented Eddie Cutillas, Bacardi USA. "Bacardi is renowned for world class sailing events and parties, but equally as important is our commitment to bring in the next generation which has been unwavering since the inaugural Bacardi Cup in 1927. Supporting the U30 sailors is our pledge to nurture the future. 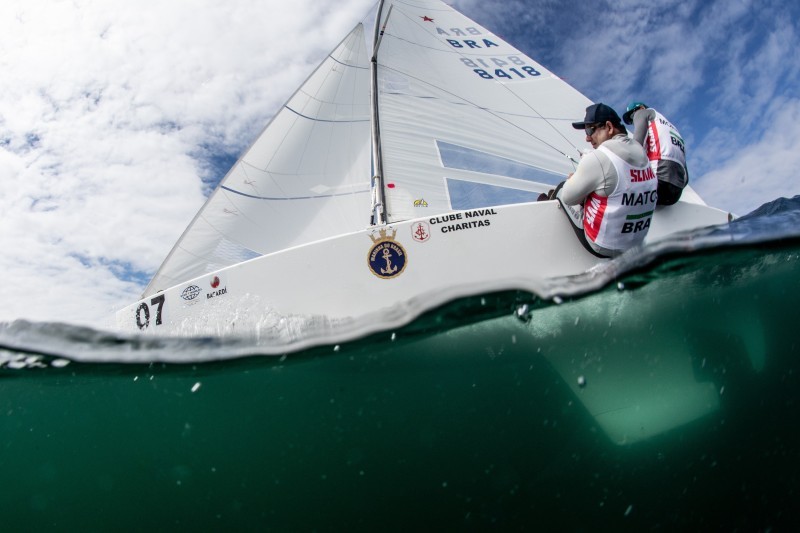 "The Star remains one of the most challenging, exciting and inspiring boats to sail and Bacardi wants to ensure that as a long-term partner of the Star Class, that legacy continues and we maximize opportunities for everyone to compete,"concluded Cutillas.

The 96th Bacardi Cup takes place from March 5-11, 2023 at Coral Reef Yacht Club, Miami, with a six races series, serving up passion, drama and world class competition in the revered Star Class. Every year, the entry list features a mix of sailing legends, World Champions, Olympians and Pros lining up against weekend enthusiasts. There are few better venues in the world than Miami in spring, with the essential ingredients of warm weather, reliable breeze, camaraderie and exceptional hospitality.

"The appetite to sail the Star continues from generation to generation, with the very best sailors attracted to the challenge," reflected Tom Londrigan, President of ISCRYA. "The emerging talent is phenomenal. We have a strong U30 fleet supported by our U30 Development Committee who, together with our long-standing sailors, willingly support the pathway with the provision of boats and sharing of expertise. We are extremely grateful to Bacardi for their commitment to ensure the enduring appeal of the Star remains accessible to all."