Spanish Impulse to join the Extreme Sailing Series™ for Act 3

Sailing under the Spanish flag, local team Spanish Impulse will take on the six-boat fleet of GC32 speed machines on home waters, battling it out for a spot on the Barcelona podium.

Consisting of Olympic hopefuls and prior participants, this talented team brings another level of expertise to the Act. Skippered by Diego Botín – a competitor in the Rio 2016 Games and currently campaigning for Tokyo 2020 – this team means business, hoping to put their local knowledge to good use off the shores of Catalonia.

Spanish Impulse participated in the Barcelona Act in 2017, finishing seventh. Returning for round two, they'll be looking to climb the ranks next week, as they take on Extreme Sailing Series veterans and victors in the third Act of the season.

Unfazed by the fact that their competitors are well trained and fresh from the GC32 World Championship in Riva del Garda, Italy, Botín and his team are keen to make waves in Barcelona.

"We may be sailing against very experienced professionals who are a big step in front of us on these boats, but we're focusing on learning a lot from them," he said. "You never know, in a regatta like this, if we do our best and we make the right decisions, we can definitely give them a run for their money."

Botín will be joined on board by local sailors Joan Cardona and Florian Trittel, Kevin Cabrera from the Canary Islands and Luís Brito of Portugal, all with previous experience in the Series. Outside of the Extreme Sailing Series, the team boasts three World Championship titles and seven National Championship titles, in addition to their Olympic campaigns.

"It's a great opportunity to consolidate us as a team," explained Botín. "Participating in this Act on the GC32 gives us hope that we can achieve our long term goals. You can expect us to go full throttle and give our best. We want to put on the best show for everyone who comes to watch."

With the boats racing in front of the famous W Hotel Barcelona and Marina Vela, the Spanish squad is anticipating a big turn out from the local crowds.

"It's always a pleasure to compete for our country on home waters," he enthused. "It's a great opportunity to show the sport to the people and make it bigger. The best thing about it is all the support that we get. Barcelona will be brilliant."

Racing starts on Thursday 14th June at 15:00 CEST. Spectators can support the local team from the free-to-enter public Race Village on the Plaça Rosa dels Vents. With a public bar and Van Van food market, sponsored by Estrella Damm, it truly is the best seat in the house. 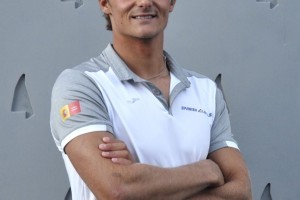 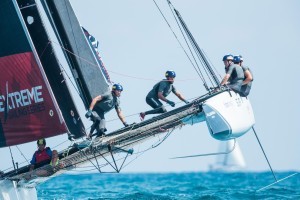 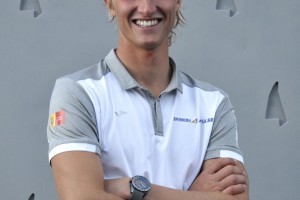 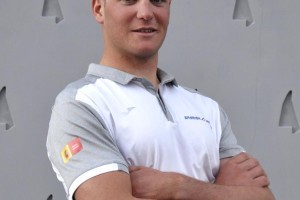 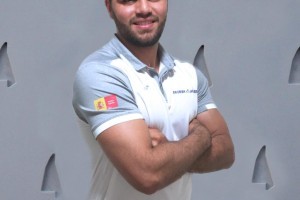 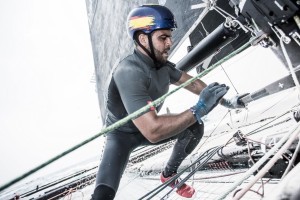 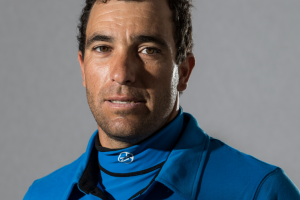