This weekend, ten FAST40+ Teams will do battle for the Henri Lloyd Trophy, in Round One of the FAST40+ Race Circuit. Hosted by the Royal Southern Yacht Club, the grand-prix racing class will have three days of thrilling action, racing on windward leeward courses and longer races around the cans. Niklas Zennstrom's Swedish Carkeek Rán7 will be making its debut in the FAST40+ Class.

New to the class this year will be Irishman Nigel Dowling, who has chartered Ker40+ Pace with Ian Budgen running tactics. Peter Morton, owner driver for Girls on Film, is recovering from a shoulder operation. Graham Deegan, will be the alternate helm for the first round. The FAST40+ Class wish Morty a speedy recovery. Racing is due to start at 11:30 BST on Friday 27th April. Eight races are scheduled over the three days.

Round One of the FAST40+ Race Circuit will take place in the Solent 27-29 April, organised by the Royal Southern Yacht Club with multiple races in the Solent, including windward-leeward and racing around the cans. 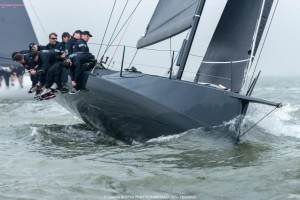 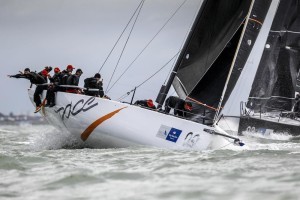 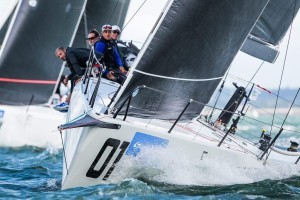 The eSailing World Championship is coming