The 2018 FAST40+ Race Circuit will come to a conclusion this weekend (19-21 October) with the final regatta for 2018. Round 6 of the 2018 FAST40+ Circuit is hosted by the Royal Southern Yacht Club, and will decide the season's champion.

Up to eight races are scheduled over three days of thrilling action, with windward leeward courses and longer races around the cans. The final round of the FAST40+ Circuit is weighted 1.5 towards the overall championship. Niklas Zennstrom's Rán 7 has a substantial lead, but with the final round weighted, the Swedish flagged team will need to finish the job, if they are to win the 2018 FAST40+ Race Circuit. Peter Morton's Girls on Film, based on the Isle of Wight, is the biggest threat to Rán.

Tony Dickin's Jubilee leads the chasing pack, five points ahead of Niall & Olivia Dowling's Pace. Mike Bartholomew's Tokoloshe II, Filip Englebert's Elvis and Steve Cowie's Zephyr, will all be looking for a final flourish to rise up the leaderboard and end the season on a high. 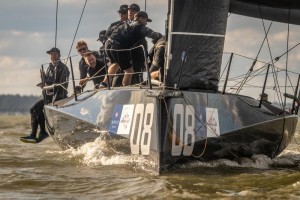 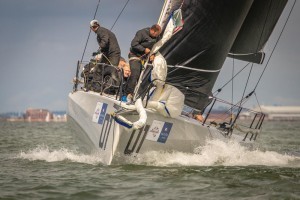 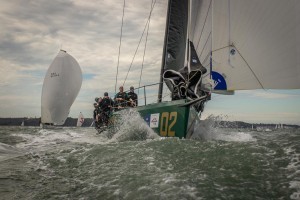 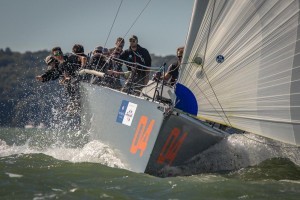 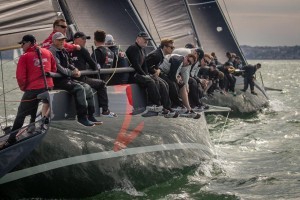 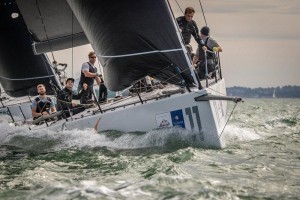 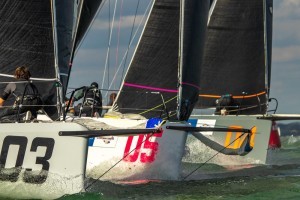