Three races were sailed on the second day of the XV Lino Favini Cup in Luino. Amazing summerlike October day and better wind conditions made the Race Committee and sailors happy allowing execute one race in the morning breeze and two in the afternoon. Local team of Flavio Favini on Maidollis collected three bullets and takes the lead after five races sailed.

Because of not typical wind conditions yesterday the Race Committee led by PRO Enrico Vaccaro decided to take the most out of the morning breeze and the first warning signal was signaled at 9 am already. The northern wind dropped during the race and it was more than clear that the sailing can continue only when the afternoon breeze would fill in. This happened around 2 pm increasing quickly up to 15 knots and consecutively two races were sailed.

The team of Gianluca Perego's Maidollis ITA854 helmed by Flavio Favini found their right move after a bit rusty first day and did not give many chances to the rivals today. They finished all three races with a considerable margin ahead of Akos Csolto's Seven-Five-Nine HUN759, Sergio Caramel's Arkanoe by Montura ITA809 and Robert Bakoczy's FGF Sailing Team HUN728 in the third, fourth and fifth race respectively, jumping to the lead of the ranking with nine points in total after five races and one discard.

Miles Quinton's Gill Race Team GBR694 with Geoff Carveth in helm scored 4-4-9 and discarded the final race, being second in the provisional podium now, one point separating them from the leader. Marco Cavallini's Jeko Team ITA638 jumped to the third position (3-8-6), five points behind the second place.

The battle is fierce among top six teams as the fourth and fifth, Marco Zammarchi's Taki 4 ITA778 with Niccolo Bertola in helm and FGF Sailing Team HUN728 respectively, are tied at sixteen points and Michael Tarabochia's White Room GER677 with Luis Tarabochia helming is only two points behind.

A maximum of eight races will determine the winner of the 2018 Melges 24 European Sailing Series, 2018 Italian Melges 24 Tour, 2018 Melges 24 Swiss champion and the winner of the event itself. For the final racing day, where the last warning signal can be made until 2:30 pm, the racing has been scheduled to start early morning again - at 9 am. Three more races can be sailed.
Associazione Velica Alto Verbano is hosting of this international Melges 24 regatta for the fourth time already co-organized by International Melges 24 Class Association, with the precious support of Lino Town Council and of Chamber Of Commerce of Varese. 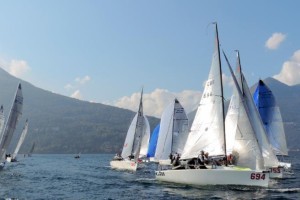 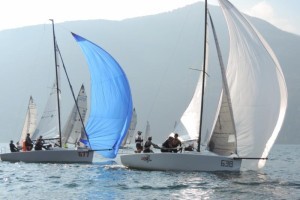 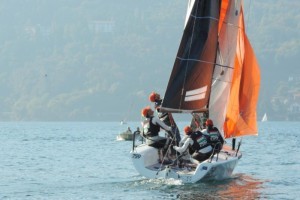 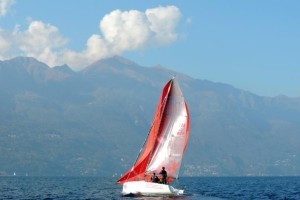 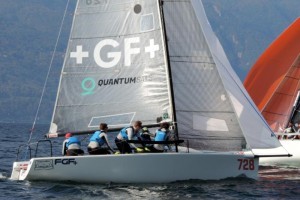 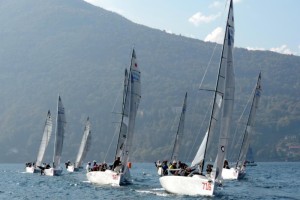