With only four more races to be contested, Rombelli has moved even closer to confirming and successfully defending his Melges 40 Grand Prix Championship title.

In comparison to Day One, the much breezier conditions (20 knots) played to Rombelli's advantage giving he and his team the opportunity to add more bullets to their scoreline. His worst result yet is a third, and that was discarded after the sixth race.

Rombelli also continued to extend his points lead as well, a stark contrast to Richard Goransson's INGA. With only four races left, Goransson's work is clearly cut out for him as he and his team must find a way to advance and capitalize on any mistakes made by Rombelli, all in the interest of retaining their leadership of the 2018 ranking.

Everyone will be watching the remaining podium positions currently occupied by Zavadnikov, and Andrea Lacorte's VITAMINA CETILAR (Gabriele Benussi, tactician) respectively, second and third with 12 points each. 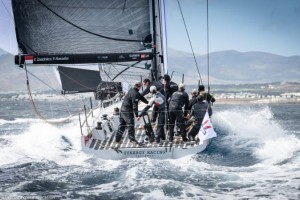 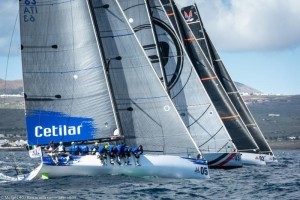 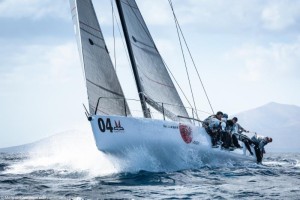 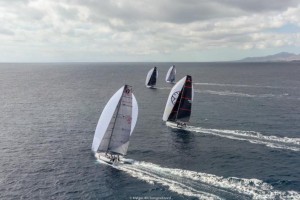