From racing on the same boat to challenging one another

From racing on the same boat to challenging one another

As the Star Sailors League Finals 2018 approaches, the list of Wild Cards, invited to attend one of the most competitive events of the year, takes shape. This year an unprecedented number of young talented sailors will be trying to prove they’re better than the old guard sailing heroes.

Among them is Max Salminen, 29 years old and one of Sweden’s most promising Olympic sailors. He won the Finn Gold Cup -  the World Championship for the Olympic heavyweight men’s singlehander - last year on Lake Balaton, Hungary, a great achievement following his sixth place at the Rio Olympic Games in 2016.

But winning is nothing new to Salminen,  who, when he was only 23 years old was on the highest step of the London 2012 Olympic podium with a Gold medal around his neck from his Star victory with his Swedish skipper, and mentor for his first Olympic campaign, Freddy Loof. Both Swedes have followed similar career paths taking in the Laser, Star and Finn classes, albeit in a different order. However at the Star Sailors League Finals 2018,  the two Viking-like sailors who will compete against one another for the first time on the boat on which they won Olympic Gold in Weymouth six years ago.

One of a new generation of sailors transferring across from the Laser/Finn, Freddy Loof was one of the world’s foremost Star sailors over the boat’s last decades of Olympic life, alongside Robert Scheidt and Iain Percy. At  Beijing 2008, he claimed the bronze medal, with Scheidt taking the siliver and Percy gold. Then in London 2012 Loof had the best of them with Percy taking silver and Scheidt bronze. Loof also has an Olympic bronze medal from the Finn class in Sydney 2000 when Percy won Gold and Luca Devoti Silver. Since then Loof has twice won the Star World Championship and three times the Finn Gold Cup. As a result he is without question one of Sweden’s most successful sailors of all time,  and why he was hired by Artemis Racing, the Swedish challenge to the America’s Cup in Bermuda, whose skipper was his life-long competitor and friend Iain Percy.

Loof has already been in Nassau for the Star Sailors League Finals in 2014 when he finished second but in 2017 with Bruno Prada he didn’t make top ten. This year he will have Italian Edoardo ‘Dodo’ Natucci as his crew.

The Opening Ceremony for the Star Sailors League Finals will take place on Monday December 3rd in the late afternoon.The Medal Ceremony will be held right after sailing on Saturday December 8th, on a big podium on Montagu Beach and will be followed that evening with the Gala Dinner with the Prize Giving Ceremony at Nassau Yacht Club.

The action will be streamed LIVE on the Internet with expert commentary from special studio guests. On the water, the latest in hi-tech camera technology, as well as Virtual Eye 3D Graphics, will provide thrilling viewing. 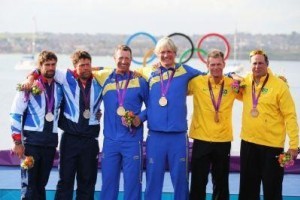 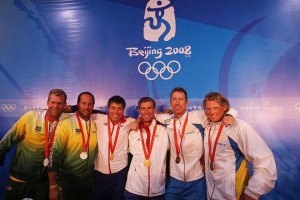 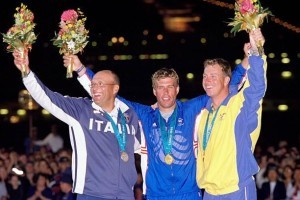 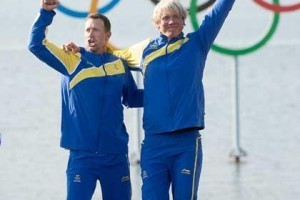 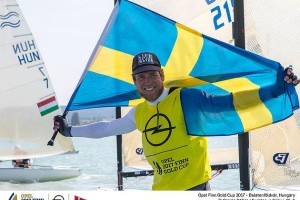 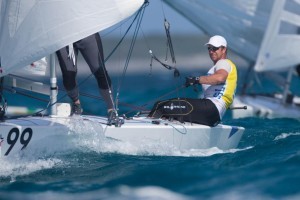