Lomac will return to the Eurasia Boat Show in 2020

From 22 February to 1 March Lomac will be at the Eurasia Boat Show in Istanbul ─ an event that grows in importance and participation every year ─ where it will showcase the two most luxurious models in the GranTurismo range, the 12.0 and the 14.0.

The two boats stand out for the meticulous care taken in designing and manufacturing the smallest details, as well as for the impressive amount of space on board and the high safety standards. Both boats feature waterlines and designs by Federico Fiorentino, while the engineering is carried out by the Shipyard, working in perfect synergy with the designer. Granturismo is the perfect range for those looking for comfort, safety as well as high performance and excitement.

GranTurismo 12.0 is the latest model in the range, launched last year at the Cannes Boat Show, whileGranTurismo 14.0 is the flagship of the GranTurismo range and retains some of the features already tested on its "smaller counterparts", such as the grilles on the bow and the two large aft handrails that combine functionality, stability and design.

As part of its participation in the Boat Show in Turkey, the Shipyard will also unveil its recent partnership with Burla, an Istanbul-based dealer, already an importer of well-known and popular international brands. Paolo Lo Manto, Sales Director of the Shipyard, commented: "We are proud to have signed an agreement with a solid and reliable company, which will sell the entire range of our Shipyard throughout Turkey, an area whose yachtsmen seem to increasingly appreciate the excellence and reliability of Made-in-Italy products". 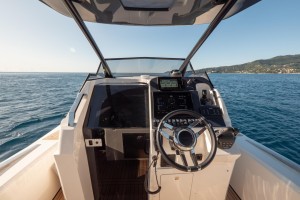 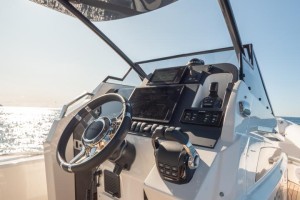 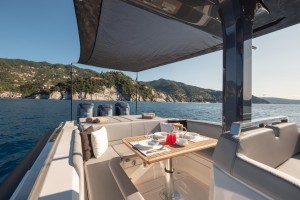 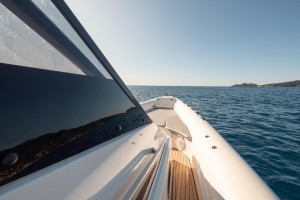 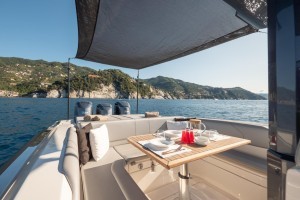 Baglietto launches their new Website and a new Digital Experience

Lomac with the new Turismo 7.0 at the Genoa Boat Show

Lomac announces its participation at the Venice Boat Show