IRC Europeans in Sanremo, coming from 23 through 29 June

One of the key racing events in Europe is just a few days away. Organised by Yacht Club Sanremo in co-operation with Italy’s UVAI (Unione Vela d’Altura Italiana) and France’s UNCL (Union Nationale Course au Large) the IRC Europeans are in fact scheduled for next week, from 23 through 29 June.

Around 50 boats have registered, with teams coming from Italy, France, Switzerland, the UK, Russia and from as far as the British Virgin Islands, with a high level of competition in all classes. Interesting to note that in Sanremo five TP52s, among the fastest and most spectacular boats of the international racing circuit, will be battling for the title: Howard Dyer’s Rowdy Too from the BVI, Russian flagged Freccia Rossa skippered by Vadim Yakimenko and representing the Moscow Yacht Club; Gianpiero Russo’s Macchia Mediterranea from Naples’ Reale YC Canottieri Savoia as well as the two French teams Gérard Logel’s Arobas 2 and Team Vision skippered by Jean-Jacques Chaubard, winner of the 2017 IRC European Championship in Marseille.

Other successful boats have confirmed their participation, like the 61’ Itacentodue owned by Italo Calvini from Genoa’s Yacht Club Italiano or the Swan 60 Lorina 1895 skippered by France’s Jean-Pierre Barjon. Smaller boats will also take their chance to fight for the title, to the likes of Valter Pizzoli’s Swan 45 Ange Trasparent flying the burgee of both the Yacht Club de Monaco and local Yacht Club Sanremo, or the Italia Yachts 998F Sarchiapone Fuoriserie skippered by Gianluigi Dubbini, who’s also a member of the YCS and a local expert, while UNCL’s president Jean-Philippe Cau will be skippering his Grand Soleil 37 Weekend Millionnaire.

The Championship, open to offshore boats with an IRC endorsed rating, consists of two days dedicated to measures and checks and five days of racing, a minimum of four inshore or windward/leeward races and an offshore lasting approximately 10 to 18 hours. The first official rendez-vous for the participants is the opening ceremony, scheduled for Monday 24 June, while on Thursday 26 the crews will gather in the historical rooms of the Casinò di Sanremo for a buffet dinner. On Saturday 29, at the end of the last racing day, the Yacht Club Sanremo will host the prize-giving ceremony.

Italy’s Mario Lupinelli has been appointed as PRO, while the International Jury will be led by Marco Cimarosti. All the participanting boats will be moored on the Yacht Club Sanremo pontoons from June 14 to July 1, giving fans the chance to see them from close.

At the end of the week a European IRC Championship 2019 Trophy will be awarded to each class’ winner and a Special Trophy to the overall winner, who will be therefore crowned European IRC Champion 2019. A special prize will go to the best Corinthian team in class 3 and 4.

The 2018 Europeans were held in Cowes, in the Isle of Wight, organised by the prestigious British Royal Offshore Racing Club, and awarded the title to France team J Lance 12 skippered by Didier le Moal. 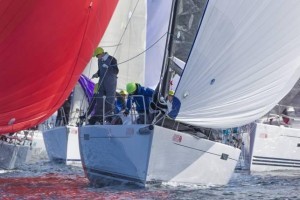 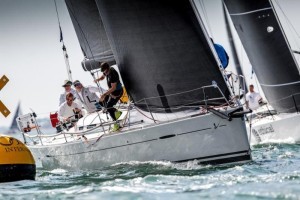 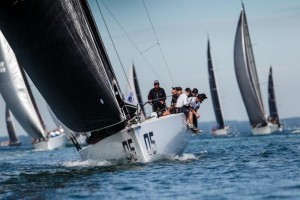 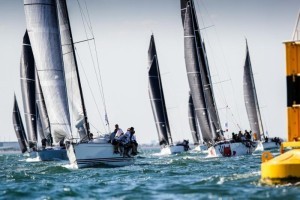 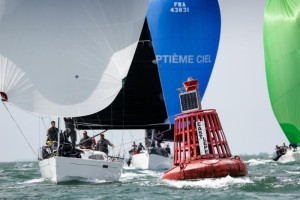 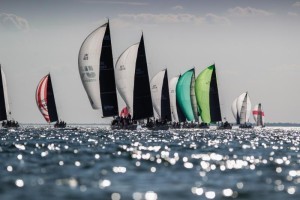 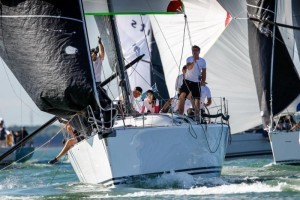 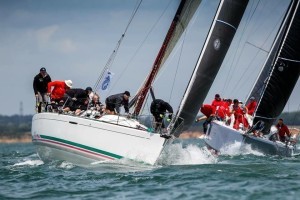 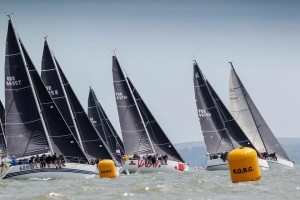