- Porto Montenegro to host more than a dozen regattas in 2018

Porto Montenegro, multiple award winning luxury yacht homeport and marina village based in Tivat – is delighted to announce that it will organize a number of prestigious regattas and water sports events this year.

“I am very proud to witness the growth of the Porto Montenegro Yacht Club [PMYC], which was founded in 2010, especially over the last few years,” said PMYC Manager & Secretary Jenny Puttock. “The number of international events has grown and the PMYC Match Race is now established as part of the European Match Race Tour. 2018 promises to be exciting with the new J70 fleet allowing us to expand our program even further.”

As usual, the season begins early in sunny Montenegro and lasts well beyond the summer months, setting the scene for almost seven months of racing in the UNESCO-protected Boka Bay. The opening regatta of the year, the PMYC Match Race of the European Match Race Tour, was recently completed on March 16th-18th. The next three events are scheduled for April and include the 13th edition of the exciting EST 105 offshore regatta between Bari and Tivat.

As summer approaches, the schedule becomes even busier. On June 1st-3rd Porto Montenegro will host the Porto Montenegro Match Race, part of the Match Race Super League. It will be followed by two PMYC Regattas and the Arsenal Cup. The traditional Fasinada race takes place on July 21st- 22nd, when a fleet of yachts bring stones and rocks from mountains and throw them into the sea near Our Lady of the Rocks Island, just off the tiny village of Perast. The Powerboat Rally is planned for August, with the exact date soon to be confirmed.

In September, Porto Montenegro will host the European March Race Tour Finals and part of the Thousand Islands Race between Montenegro and Croatia. Another exquisite season will conclude with the fourth and last PMYC Regatta in Tivat Bay on October 13th.

And for 2019, in keeping with the goal of improving the club’s status as one of the key sailing venues in the Mediterranean, Porto Montenegro is currently in talks to host an RC44 Championship Tour regatta. 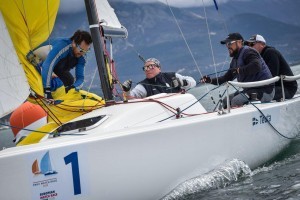 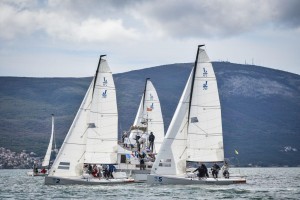 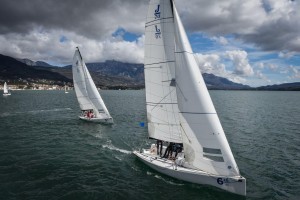 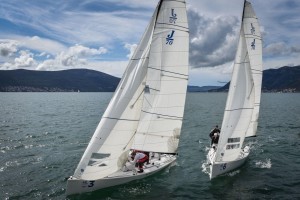 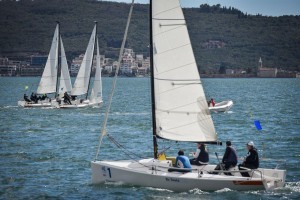 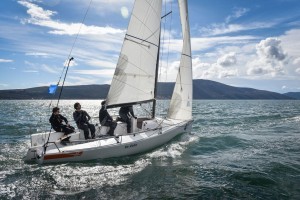 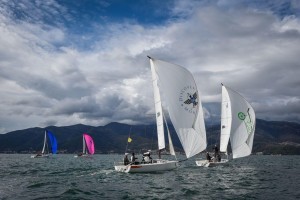 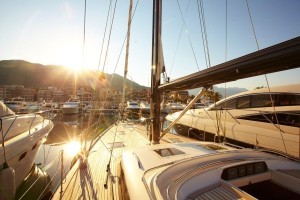 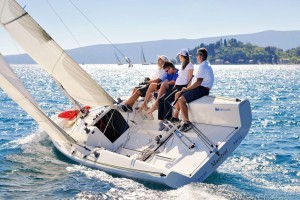 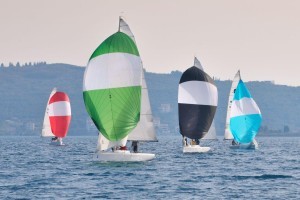 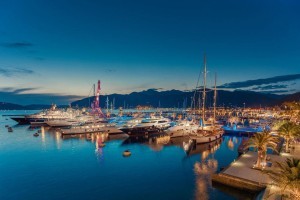 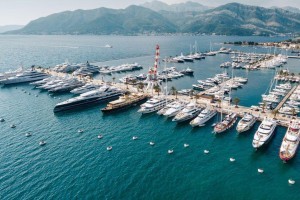 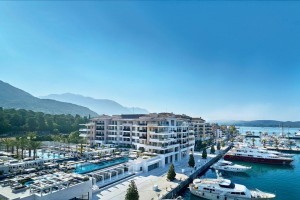 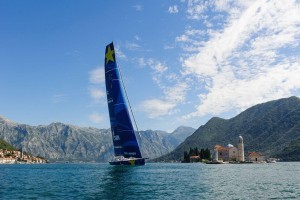