The wind failed to materialise on Nassau’s Montagu Bay for the opening day of the sixth Star Sailors League Finals. The Qualifiers for the 25 teams of the world’s best sailors will now begin today, with racing scheduled to start at 1100.

Shortly after the AP over A flags was raised at 1330 EST, Regatta Chairman Paul Hutton explained: “On the race course there was nothing - the wind would come in with a few knots from the west, then the north, then nothing, then the south. It wasn’t sustained and directionally it was all over the place.” Traditionally Star boats need around 5+ knots in order to race.

“We have got a low pressure system west of us coming off the Florida coast and heading towards us. That is sucking all of the wind out the atmosphere,” Hutton continued. “The front is expected here tomorrow. As it gets close, there will be slightly stronger wind, then, as it passes, quite a lot of wind. We’ll see the wind swing into the north and then settle into the prevailing east. This doesn’t often happen in December, but it can.”

Ultra-experienced Star and America’s Cup sailor Mark Strube, racing here with French 470 World Champion Kevin Peponnet, said: “Usually in the Bahamas at this time of year you get easterly trade winds. I have been here for five Western Hemisphere Championships and six Star Sailors League Finals and we’ve never been skunked. Most of the time the Bahamas are 15-25 knots every day, sunny, beautiful seas, everything perfect.”

Brazilian Jorge Zarif, the reigning Star boat World Champion, who is back for his fourth Star Sailors League Finals, agreed with the race committee’s decision: “There is no wind at all. It would be impossible to sail a proper race or even get out to the race course. Tomorrow morning is not that good, but we should have good breeze in the afternoon and from then on we will have a great regatta.”

Strube also believes the rest of the week is looking fine. “We might have a few showers on Wednesday, but Thursday to Saturday looks like 14-18 knots - absolutely perfect.”

Paul Hutton concludes: “Like every year, the Star Sailors League Finals has a super-impressive line-up and we want to get them on the water racing.” 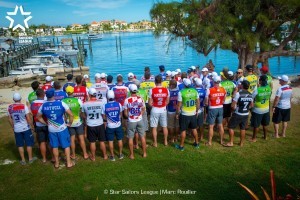 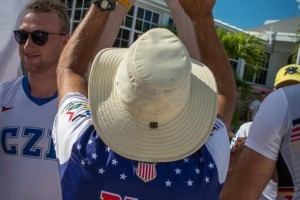 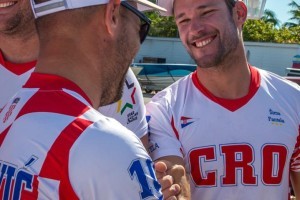 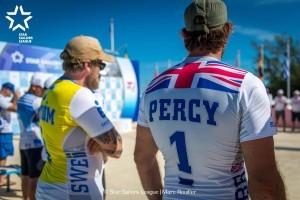 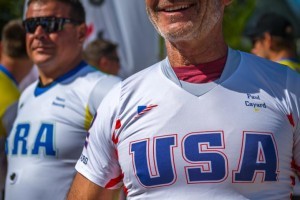 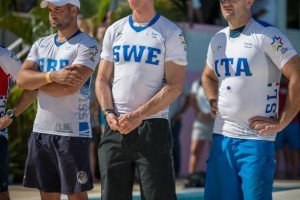 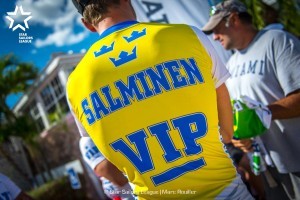