Cannes Yachting Festival: a Wave of Success for Sunreef Yachts

The team finalized five build contracts including one for an electric Sunreef 80 Eco sail catamaran, two Sunreef 60, one Sunreef 50 and a 70 Sunreef Power motor yacht.

The team is now preparing for the Monaco Yacht Show during which Sunreef Yachts will be presenting Rafael Nadal's 80 Sunreef Power Great White. For more information, feel free to contact the team. 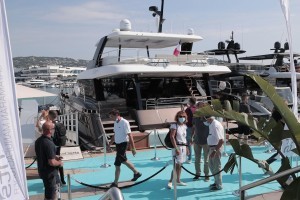 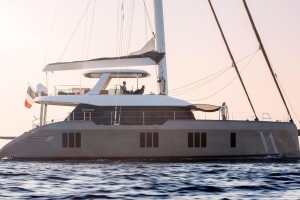 Xenta: we have given a name to the best Technology for Boating

Heesen Yachts announces that is once again 100% Dutch

Azimut at the third edition of the Venice Boat Show