Garmin, the global leader in satellite navigation, is set to premiere a range of its new 2017 marine products to the European market, at METSTRADE 2016.

Experience Garmin’s strengthened marine product portfolio in Amsterdam this year – featuring the compact GPSMAP 722/922 and 1022/1222 series’ and the powerful VHF 110i/210i AIS radios, to mention but a few. With a wide variety of products on show, from GPS mapping devices, to solid-state pulse compression radars, to transducers; the Garmin stand is certainly not one to be missed this year. Products on display at the show include:

Experience an advanced navigation solution with the compact GPSMAP 722/922 series,  available as 7 and 9-inch sunlight-readable touchscreen chartplotters or combo units (xs series). Building on the popularity of the 7-inch touchscreen that Garmin pioneered in 2010, this series introduces a 9-inch touchscreen to the Garmin line, both of which offer customers who value screen size a compelling option. They feature built-in wireless connectivity for Garmin mobile apps and VIRB® action camera integration, and a 10Hz GPS/GLONASS receiver for smooth on-screen navigation.

For those who prefer a keypad interface, the all-in-one solutions offered by the new 10-inch GPSMAP 1022xsv and the 12-inch GPSMAP 1222xsv cannot be overlooked. With an all-new industrial design, these combos feature a large, sunlight-readable screen, coupled with a keypad interface and new multifunction rotary control knob that offers precise, simple control for easy menu navigation and setting control, even in rough water. These units also offer four user-programmable hot keys for one-touch access to favourite features and functions.

These 40 W solid-state dome radars with MotionScope™ technology use the Doppler effect to detect and highlight targets in different colours as they move towards or away from you, helping you avoid potential collisions. It features low power consumption, instant power on and no warm up delay, with excellent close and long-range detection from 20 feet to 48 nautical miles.

The VHF 110i is Garmin’s entry-level radio, offering 25 watts of transmit power and Class D Digital Selective Calling (DSC) compatibility via NMEA 2000®. In addition to dedicated buttons and knobs for ease of use, the VHF 110i features three soft keys that allow boaters to intuitively see and select the information they want, while eliminating the clutter they don’t. The VHF 110i also features NOAA weather alerts and Position Tracking, which allows a mariner to locate and keep tabs on up to three boats that use a Garmin system.

For mariners wanting to take advantage of the Automatic Identification System (AIS), the VHF 210i AIS incorporates all of the features mentioned above and adds a built-in AIS receiver for improved situational awareness and greater confidence on the open waters. Also boasting 25 watts of transmit power, the VHF 200i AIS comes standard with a 2-way hailer system that can be connected to a hailer horn or external speaker on the deck or tower for onboard communication. Similarly to the VHF 110i, the VHF 200i AIS provides standard DSC functionality, including distress calling and direct calling with user programmed Maritime Mobile Service Identity (MMSI). 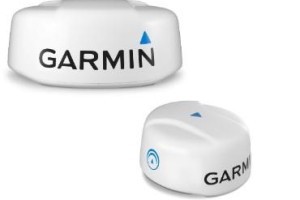 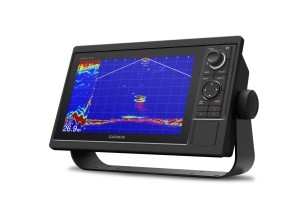 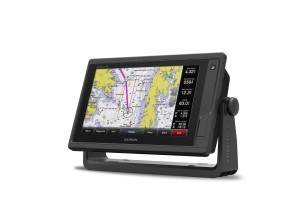 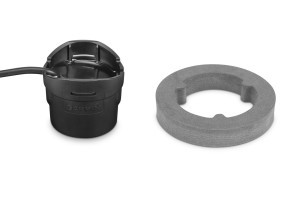 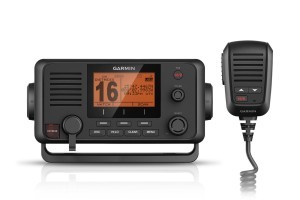 HP Watermakers will revolutionize the way of drinking water at CYF